“In an interview with MTV, Rihanna described the video as “completely different from any other video” she had done before and “pretty freakin’ cool”. She explained its artistic qualities, and said, “A lot of my videos are really dark and edgy and tough. ‘Rude Boy’ is more playing along the lines from my roots. We used a lot of color, but also the costumes were very Jamaican dance-hall-queen type.” 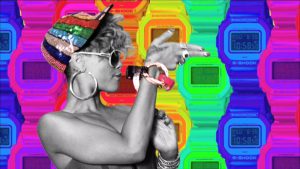 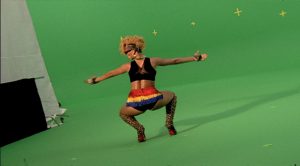 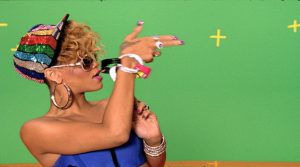 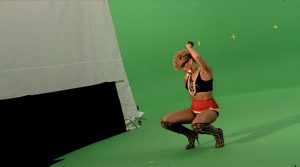 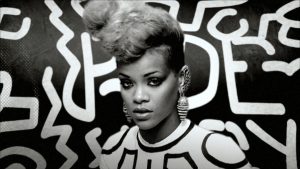